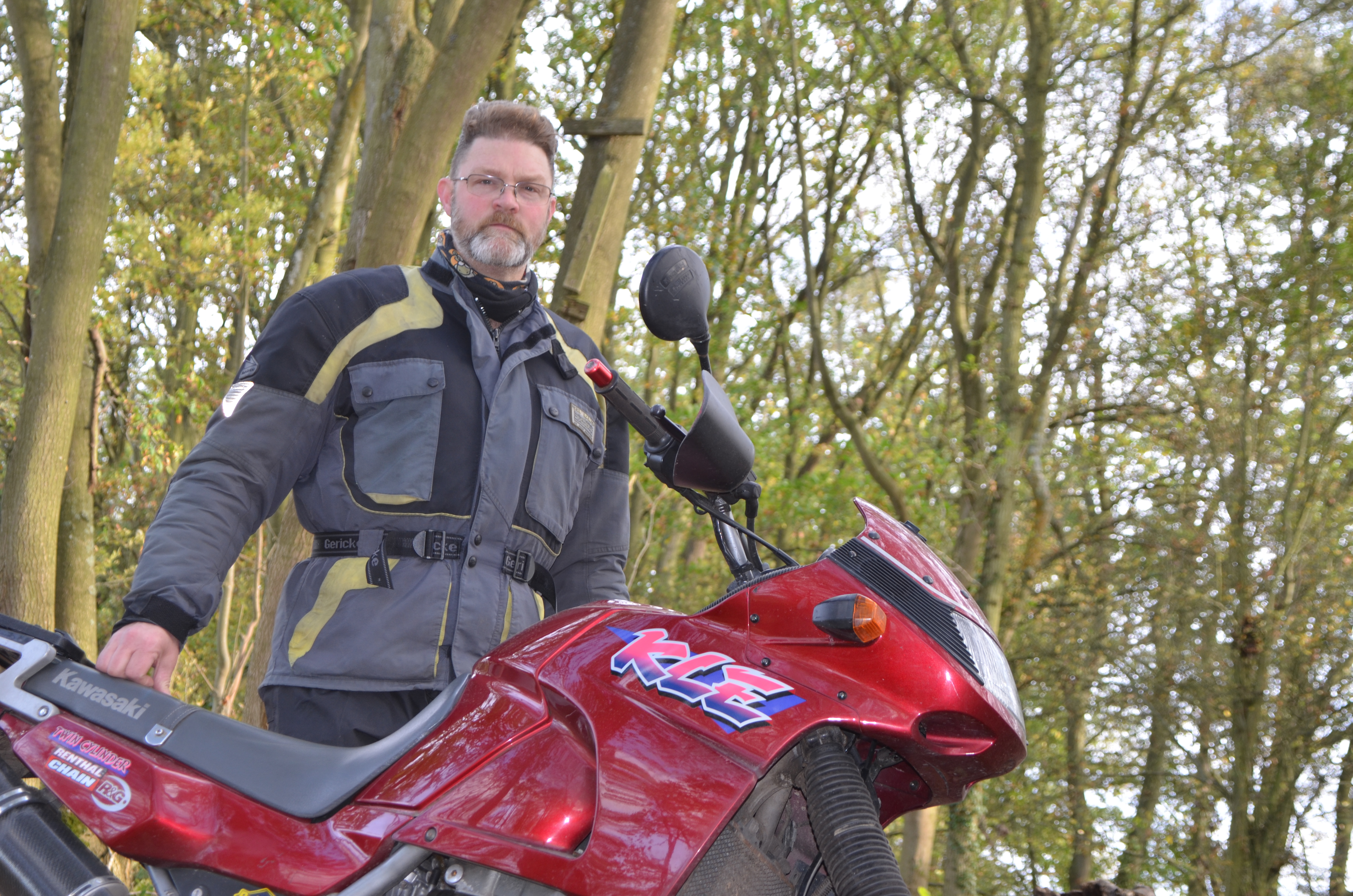 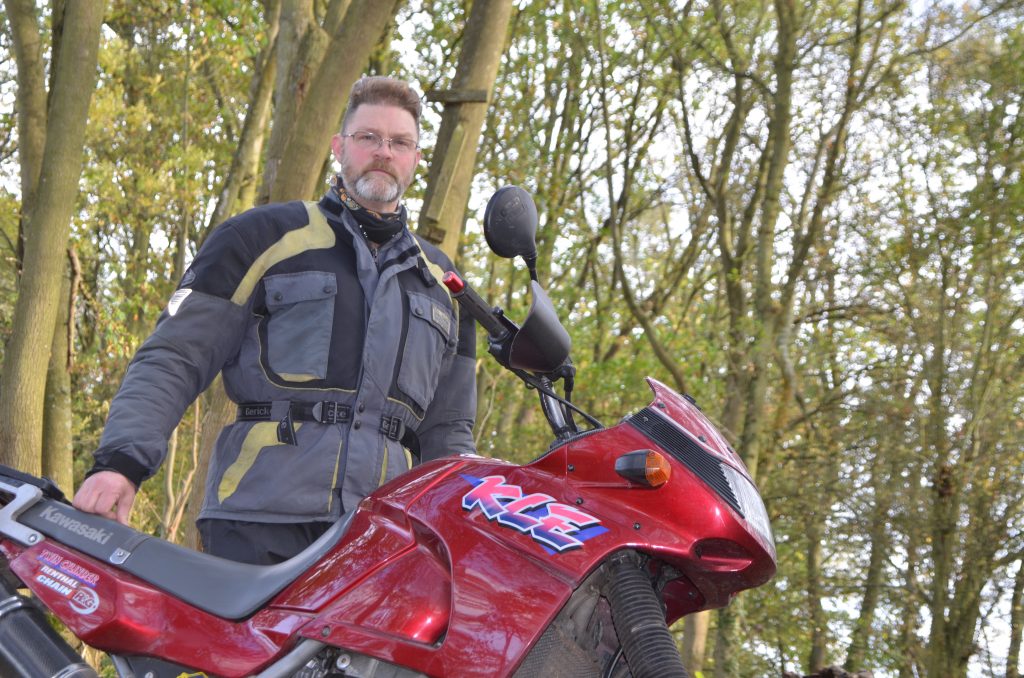 I’d just sold my R1200 GS and was looking for a cheap bike to fill the gap. I’d been rummaging around online, looking at the auction sites and what not, when I stumbled upon this twenty year-old Kawasaki KLE 500. I’d not really considered one before but the price seemed right and doing more research it seemed to have a lot of virtues.

With a bit of haggling I paid £750 for it from a seller on Gumtree who was upgrading to a new Honda Africa Twin. He just needed the space in the garage and I think that’s what helped me get a good deal. To be fair, it’s probably worth a little bit more. What I like about it is the 21-inch front wheel and that the wheels are spoked so can be easily rebuilt and tidied up if necessary. It also means there’s a decent selection of trail friendly rubber available for it.

I also like that at 192 kilos it’s not too heavy, it’s quite nimble to ride and mechanically it’s quite simple. There’s nothing here that doesn’t need to be here. There’s a little bit of plastic that I’m not a fan of, but that goes with the territory. Other than that it’s just a frame, engine and wheels, with a carburettor and minimal electronic interference. It also feels very solid and reliable. More importantly, I thought it was very good value, so I can get out there and get riding without having to risk a huge amount of money or spend a huge amount of money if I fall off of it. 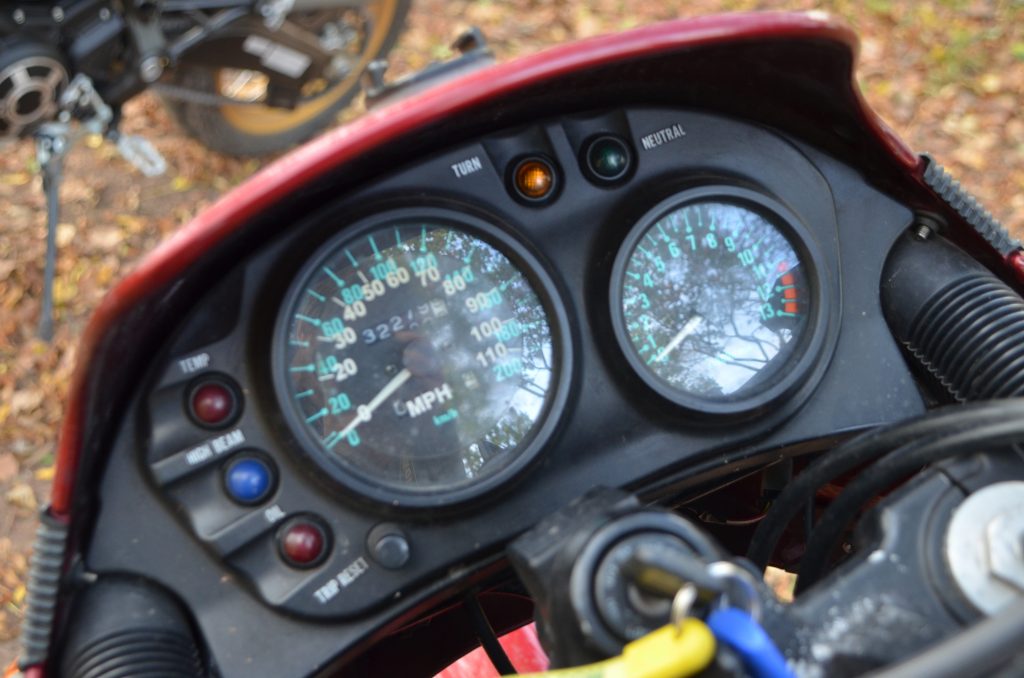 For the time being I go to work on it, ride backwards and forwards from work in Worcester to home in Wales on it, and more recently I’ve done a little bit of light green laning. With a few additions and modifications it could also become a handy touring bike if I actually do plan any big trips, which unfortunately I don’t have on the horizon at the minute.
If I had any criticism of the bike it’s that it’s not the most fuel efficient. I can get about 50-55mpg out of it. On the plus side, it is gently powered with ‘only’ 44.8bhp, so I can’t see it wearing its tyres out quickly. It also passed its MOT recently so I don’t envisage any major problems in the near future.

I quite like the quirky looks. You put it next to a modern bike and it stands out. It’s got a little bit of character. And there is scope for me to personalise it. The handlebars aren’t very clever so I’ll probably put some Renthals on, and a Powerbronze screen just to keep the wind off my face as I’m a bit tall. I haven’t got any luggage for it yet but that’s the plan. It’ll cruise at 60-65mph and push onto 70-75mph. I do feel like I’m pushing it a bit hard at that, but it could just be me being a bit sensitive because I haven’t really tested it properly yet. 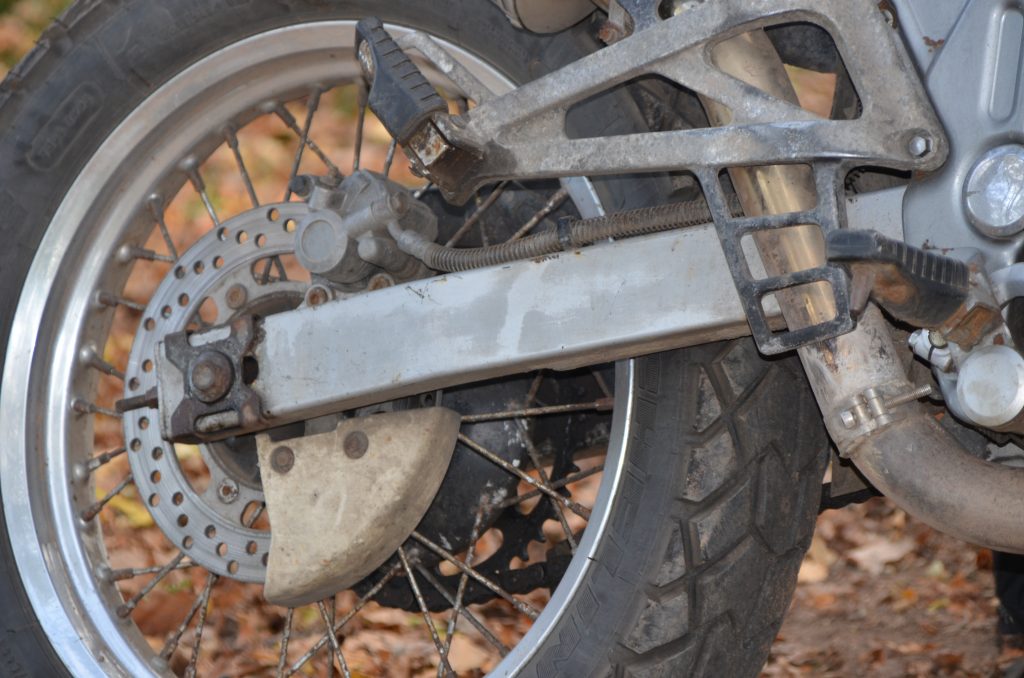 The biggest difference between this and my 1200 GS is that it’s a lot less powerful and I do feel a touch more vulnerable on it. Having said that, it’s a good cross between the GS and the Honda XR250 that I also own.

In a way you have to ask yourself, what are you achieving by spending a vast amount of money on a bike?’ You’re risking it if you fall off and break it. When push comes to shove, bar mechanical disaster this is always going to be worth what I paid for it. With a new expensive bike you might worry about where to park it, servicing costs, repairing it if it’s out of manufacturer’s warranty. You worry about the cost of tyres and how reliable it’s going to be with all those electronics on it, and then you take it green laning, fall off it and do £2000 worth of damage to the plastics.

I’ve come to think that rather than spend a lot of money on a large capacity adventure bike such as a Multistrada or GS, one option could be to go and buy two or three bikes that are more focussed for different jobs.

Buy yourself a cheap old trail bike to go green laning on, an old tourer to go across Europe on, and a sports bike perhaps to get your road kicks on closer to home. So have several bikes rather than one. There’ll be very little depreciation. In fact, you might make some money with the way the second hand market is going. You’ll also have a bike perfect for the job you have in mind. For now I’m happy with the KLE500. For £750 you can’t really go wrong. 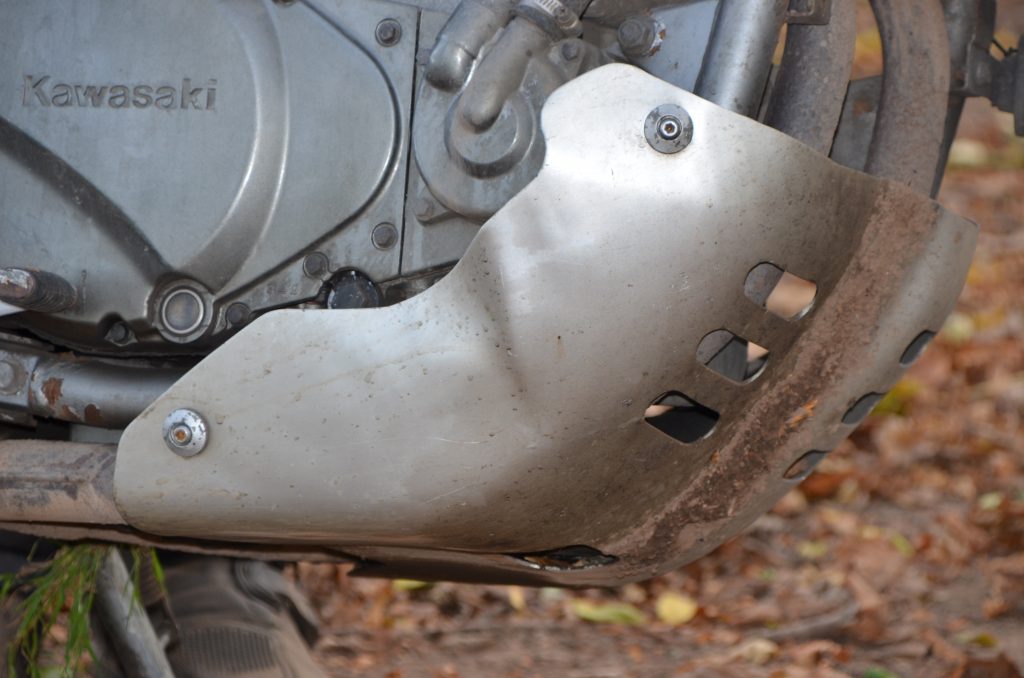 Along with the KLE500 there are a number of good value soft-roaders to consider. Prices are starting to rise and whilst you’ll be unlikely to find a bargain as good as Tim’s, you might come across the following bikes for around £1200, though prices will increase closer to £2000 as condition improves and mileage decreases. It’s always sensible to go and see these bikes in the flesh rather than buying unsighted online for example, as mechanical condition is everything. 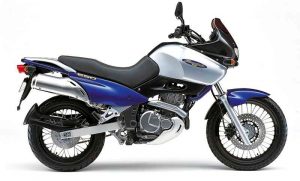 Never a big seller and therefore not so many on the market, but the DR650 derived engine and road tuned suspension make the Suzuki Freewind XF650 a surprisingly capable dual sport machine. 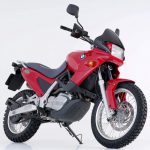 The beginning of BMW’s foray into the competitive single cylinder 650cc market, the F650 Funduro was built in Italy by Piaggio and powered by Austrian Rotax engines. Find a good one and they’ll go forever. 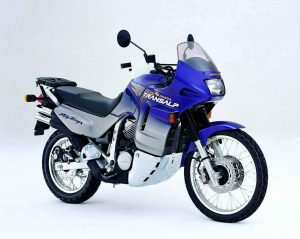 The Honda Transalp comes in many forms and guises, but this sort of money you should be able to pick up a late 90’s XL600V. Simple technology, robust and reliable, you can’t really go wrong. 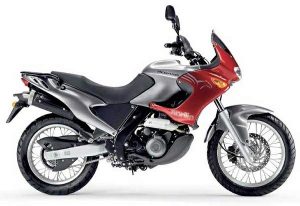 Essentially the same machine as the BMW F650 Funduro (with slight differences to the engine), the Aprilia Pegaso is often cheaper and harder to come by, but still a good buy. 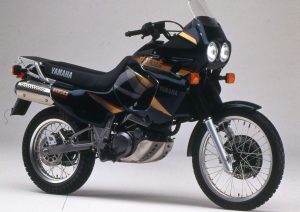 The Yamaha has a long of pedigree in this single cylinder class, with this budget likely to get you a slightly ‘leggy’ XTZ660. Consider stretching your budget to a later 660 Tenere 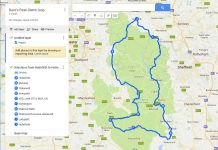 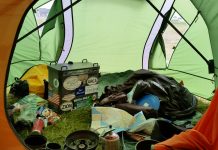 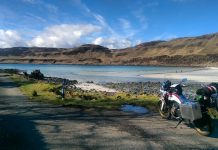 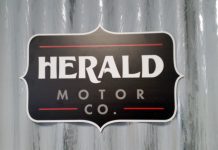